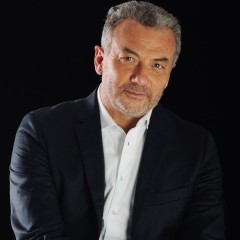 Leonardo Bellodi is Senior Advisor at the Libyan Investment Authority and Consultant in International Government Affairs. He is an expert in arbitrations for the International Public Law and has been working for the United Nations before moving to Eni, most recently as Executive Vice-President Governmental Affairs. He also served as a professor of International and European Union law at the Catholic University of Milan, the European University of Rome and the University of Padua. He is the author of several university textbooks, editorialist for some newspapers and books, including the latest to be released in 2020 about sovereignty.