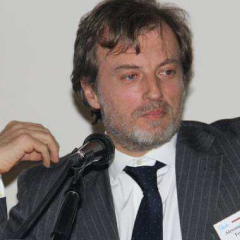 22 years of career as an executive in regulated sectors (Telcos, Electricity). Many years of experience such as:

Head of the Purchasing Group

Head of Regulatory and Public Affairs