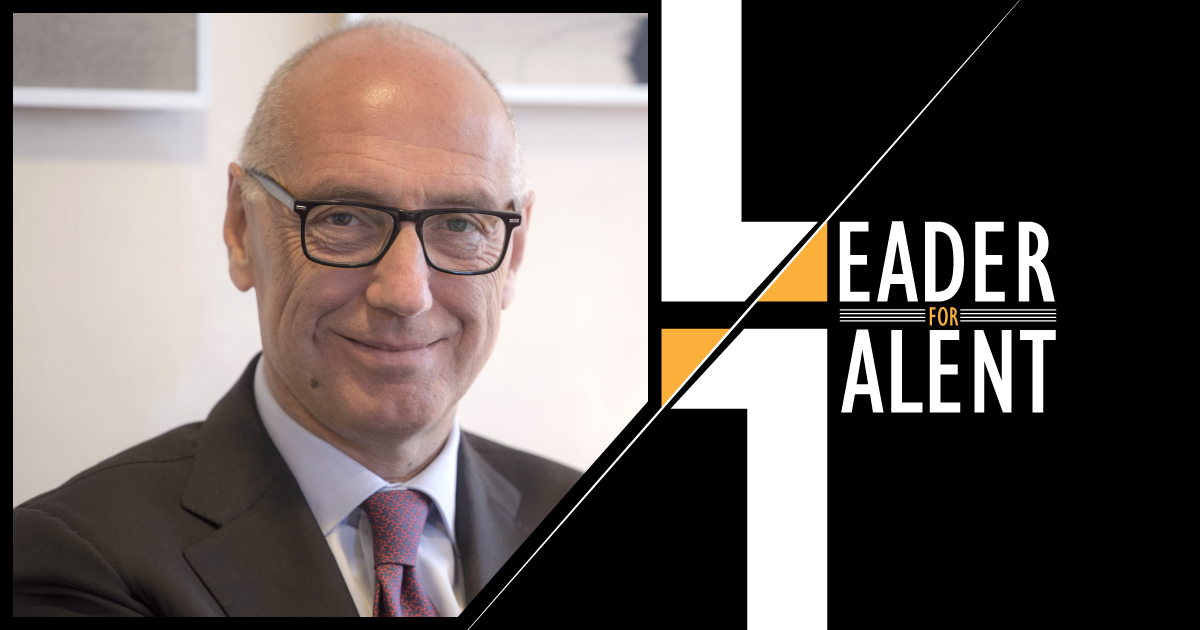 He’s the CEO of one of the few Italian companies that has been shopping abroad in recent years, a company which is a world leader in the business in which it operates. Marco Sala, Chief Executive Officer of International Game Technology PLC will meet LUISS School International Masters’ students on the occasion of Leader for Talent – #L4T, a series of meetings with speakers from the corporate world. These meetings with business leaders of important organizations are oriented to management best practices and designed to offer students the opportunity to debate current business issues to enrich their professional and soft skills.

Marco Sala is Chief Executive Officer of International Game Technology PLC (IGT), and serves on its Board of Directors. He is responsible for overseeing the strategic direction of the Company, which is publicly traded on the New York Stock Exchange (NYSE:IGT). He works directly with the board and other senior management to establish long-range goals, strategies, plans, and policies. Prior to April 2015, Sala served as Chief Executive Officer of GTECH S.p.A. (formerly known as Lottomatica Group) since April 2009, and was responsible for overseeing all of the Company’s segments including the Americas, International, Italy, and Products and Services. He joined the Company as Co-General Manager in 2003, and since then, has served as a member of the Board of Directors. In August 2006, he was appointed Managing Director with responsibility for the Company’s Italian Operations and other European activities. Previously, he was Chief Executive Officer of Buffetti, Italy’s leading office equipment and supply retail chain. Prior to Buffetti, Sala served as Head of the Italian Business Directories Division for SEAT Pagine Gialle. He was later promoted to Head of Business Directories with responsibility for a number of international companies such as Thomson (Great Britain), Euredit (France), and Kompass (Italy). Earlier in his career, he worked as Head of the Spare Parts Divisions at Magneti Marelli (a Fiat Group company) and soon after, he became Head of the Lubricants Divisions. Additionally, he held various marketing positions at Kraft Foods. Sala graduated from Bocconi University in Milan, majoring in Business and Economics.