The meeting’s agenda concentrates on the experience of Special Olympics, the value of sport, and the connection between sport and education.

On October 3, 2016, the Association of the LUISS Business School Alumni is honoured to give a warm welcome to Timothy Shriver, President of Special Olympics, which is the world’s greatest sports organisation uniting athletes of all ages with intellectual disabilities. The meeting will take place in the heart of Rome, in the suggestive Stadium of Domitian. 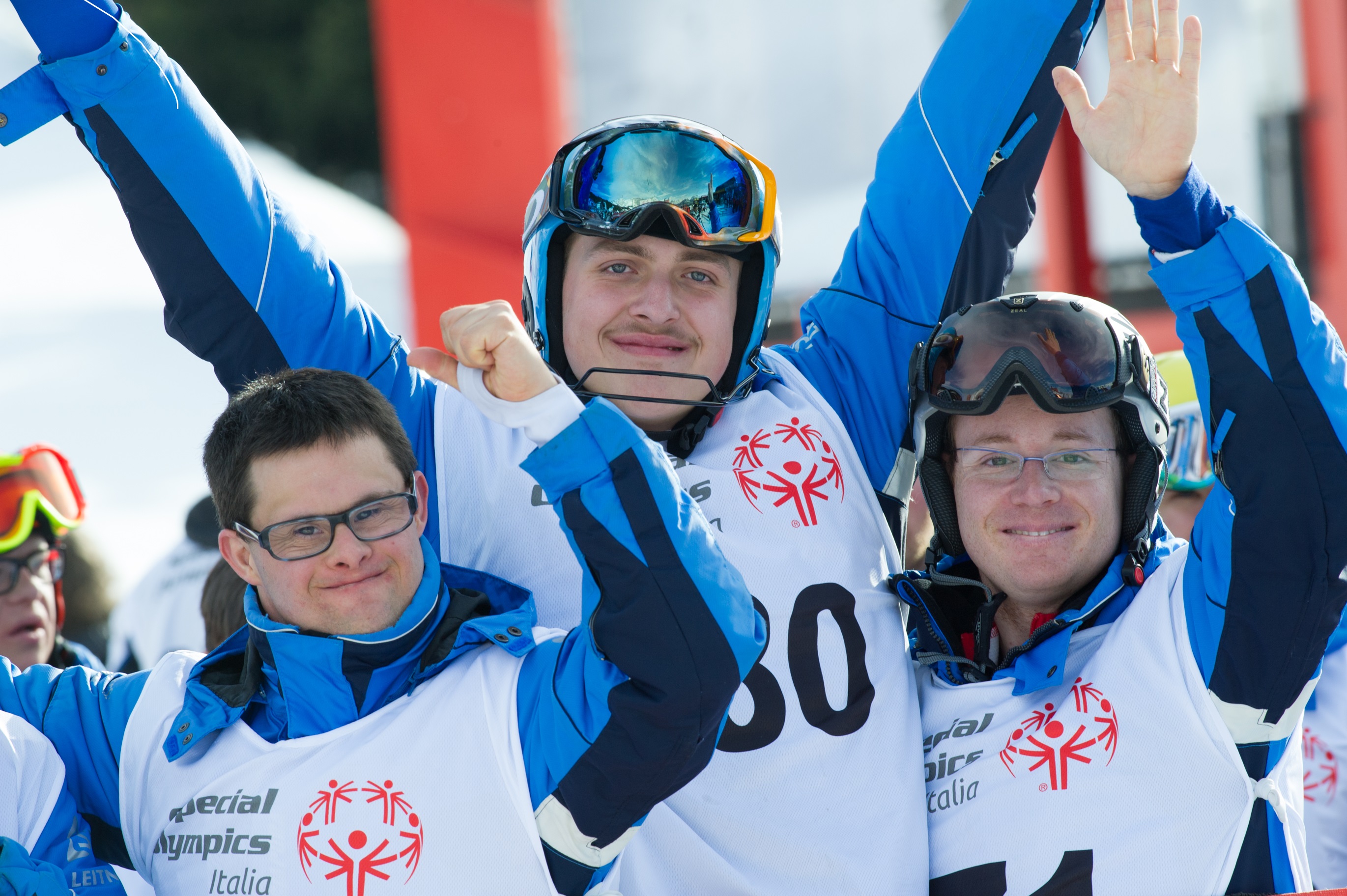 The international organisation, founded in 1968, unites approximately 4.4 million athletes in 170 countries. With the support of more than a million coaches and volunteers, the Special Olympics offers its athletes an opportunity to play 32 sports disciplines participating in more than 81,000 competitions a year. Every day and all around the world, the organisation speaks for the human spirit, emphasising the power of change and the joy of doing sports. With its contribution to sports, health, training and education of different communities, the Special Olympics tackles inactivity, injustice, intolerance and social isolation, encouraging and supporting the people with intellectual disabilities. The aim of the activities of the organisation is to create a more hospitable and inclusive society.

The event will be opened by Maurizio Romiti, President of Special Olympics Italy, and Leonardo Iacovelli, Managing Director of BLSA Qatar. Their welcoming speech will concentrate on the activities and strategy of the Special Olympics in Italy, giving an extra emphasis on the development of sports activities between athletes of different countries. The meeting will take place at the amazing archaeological site, the Stadium of Domitian, which is the first example of a specifically built sports venue in the antique Rome. The stadium was erected by the Emperor Domitianus in the end of the 1st century A.D. in order to import the Greek athletic games tradition to Rome. 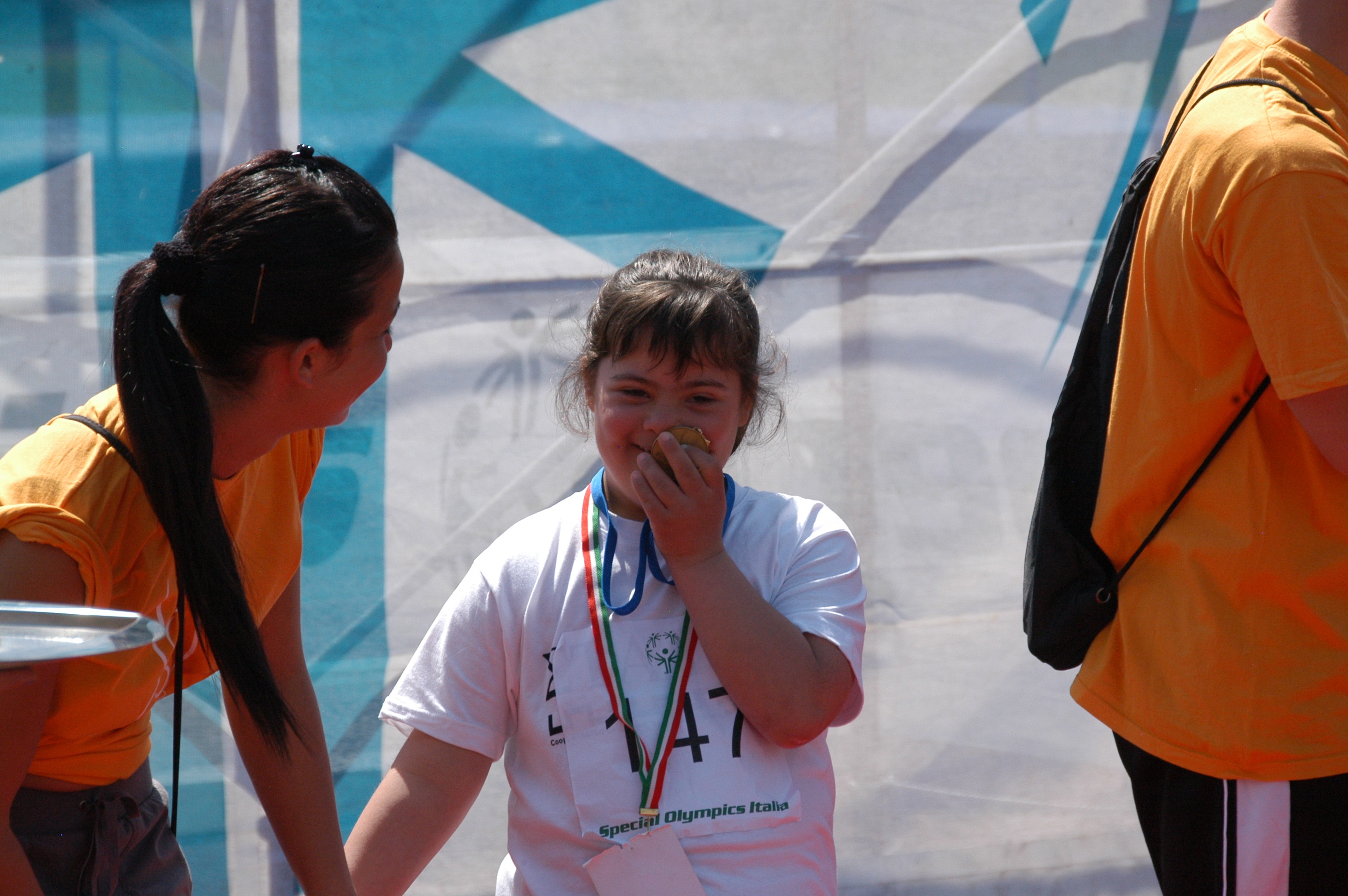 Francesco Rullani, Head of ERS Hub at LUISS University, based on his professional experience, will talk about the role of sport and education in youth development, and Edoardo Magnotta, Head of Alumni Network Development at LUISS Business School will shed light to the commitment of the alumni community in that respect. In fact, the alumni community of LUISS Business School is planning to support the spirit of the Special Olympics, empowering in particular the connection between sport and education, as well as establishing a cooperation with the organisation: the alumni will participate in the sports events creating mixed teams with special athletes. An example of this is the MBA Sport Games event, that took place on September 22nd-23rd at the “Giulio Onesti” Olympic Center in Rome, where the school’s alumni welcomed some special athletes in their team.

Timothy Shriver on his part will give the participants a speech on the experience of the Special Olympics in the world, as well as on the example of sports as a fundamental instrument in spreading values, such as integration and development, contributing to improve the life of special athletes and their families.

The event will take place on October 3rd at 5.30 p.m. at Via di Tor Sanguigna 3, Rome (near Piazza Navona).